Tiny nation beats Western economies on sustainable wellbeing; Europe rises the ranks – Switzerland the only Western country in the top 10

London, UK – The latest Happy Planet Index (HPI) launches today,  ranking the nations of the world according to how efficient they are at creating human wellbeing using our limited ecological resources.

The HPI turns the old world order on its head by highlighting that rich Western nations are inefficient at delivering wellbeing for their citizens. It is smaller, predominantly Latin American countries, that do best.

“Promoting human happiness does not need to be at odds with creating a sustainable future. The HPI’s mantra is that ‘good lives don’t have to cost the Earth’.”

Countries that rank highly on the Happy Planet Index show that it is possible to live long, happy lives with a much smaller ecological footprint than found in the highest-consuming nations.

The Happy Planet Index rankings highlight many success stories that demonstrate the possibility of living good lives without costing the Earth – and we’re making progress towards this goal.

Environmental progress, especially in Western Europe – but more must be done

Costa Rica: a more efficient economy than the USA

Trends in other world regions

Explore all the data and stories on our new interactive website. 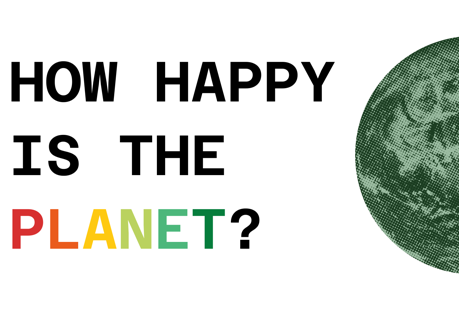 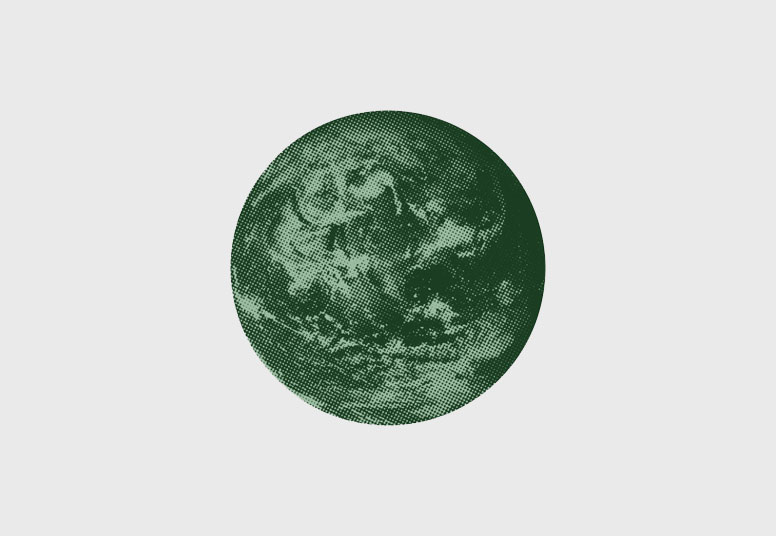